For those of you who have bought, or received as as gift, a 4K UHD TV congrats! You are not invested in a faddish piece of home entertainment consumer electronics in which the premium feature of your new display, like 3DTV, is practically useless for the lack of content.

The big difference with this evolutionary step in displays now, as compared to the 2000’s OTA (over the air) broadcast transition to HDTV, is that this time it’s OTT (over the top) content streaming providers who didn’t exist back then, such as Netflix and Amazon that have raised the bar, and consumers are buying. The rate of adoption for UHD TV is impressive and appears to be steeper than HDTV. 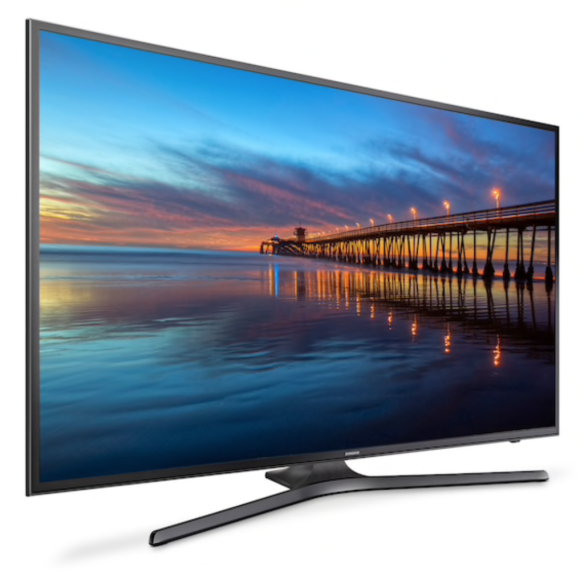 Netflix has been busy creating content in quality higher than many Hollywood television studios have been able to keep pace with, and have set the standard for themselves. However that is beginning to change. Crown Media, the owners of the Hallmark channel, as of now requires producers to deliver content in 4K. It’s only a matter of time now for other broadcasters to follow suit.

On the professional side, HDCam SR tape as a mastering format is diminishing. It’s been a few years now since broadcasters have begun taking digital delivery of program content, usually in the form of a ProRes 422 HQ QuickTime file transmitted digitally on the Aspera platform. The issue with ProRes Quicktime is that by nature it is an insecure format. Anyone who possesses the file can open it. This has created a need for a content container file format such as the encrypted DCP (digital cinema package) format used to distribute theatrical content. Many, including Netflix are banking on IMF (interoperable mastering format) as being the universal container for 4K UHD HDR masters. Tape will still be in existence, though in the LTO format for physical archiving purposes.

Meanwhile the Blu-ray distribution window sees new life as a 4K UHD medium providing Hollywood movies to the home through Sony’s Playstation 4 Pro. It seemed only a few years ago that Blu-ray’s days were numbered, with the emergence of on demand streaming content libraries of big title movies. But given that titles aren’t consistently or even permanently available on all platforms, and the recent obsolesce of the .mp3 music encoding format, there appears to still be value in having entertainment in a physical medium that the purchaser can hold onto and play any number of times without worry of having that right they licensed being taken away arbitrarily.

Feel Free to Join The 4K Media Group:
Subscribe and become a member to stay informed about the latest 4k demo videos. Don’t forget to like, share and subscribe to my channel for more spectacular 4k demo videos.